Fidelity International’s two Indian offices are located in Gurgaon, Haryana, and NOIDA (New Okhla Industrial Development Authority), in the National Capital Region near New Delhi. Both are well connected by different means of transport to New Delhi. Fidelity provides free of charge cab and bus service for employees to commute into work covering all shift patterns and an on-site canteen serving lunch and dinner. Find out more about what each location has to offer. 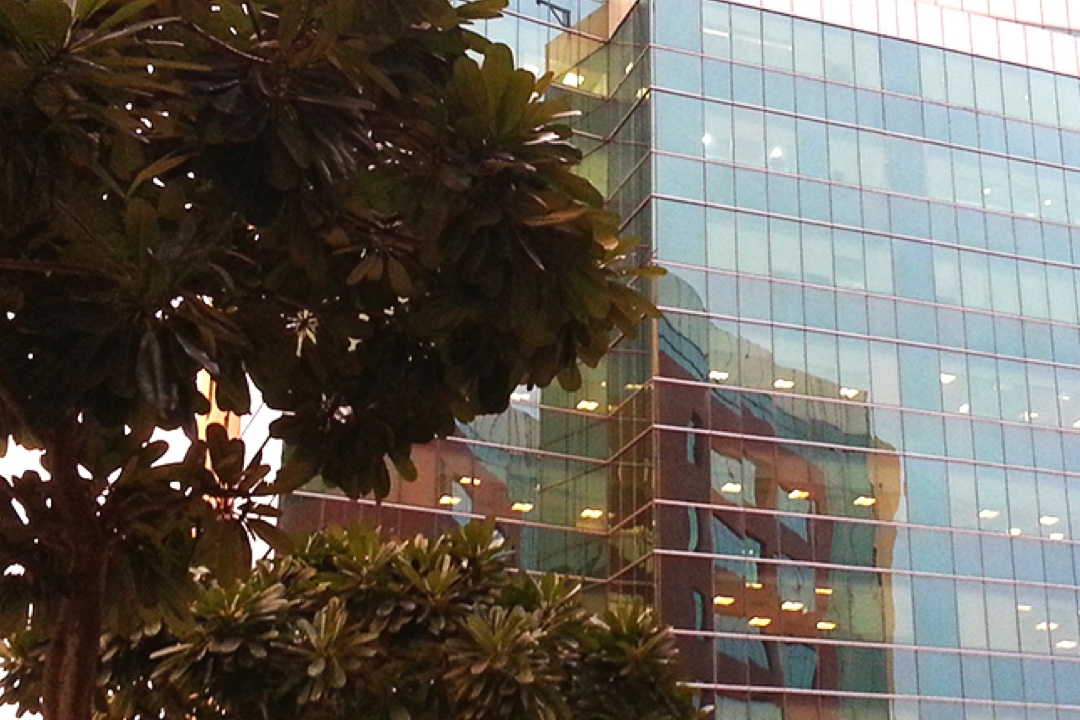 Gurgaon is a leading financial and industrial city of India, situated in the National Capital Region very close to New Delhi. Gurgaon has become the city with the third highest per capita income in India and is home to about 250 Fortune 500 companies.

There are many exciting attractions nearby including ‘Epicentre’ where exhibitions, conferences and a whole host of exciting cultural events take place. The Kingdom of Dreams is also nearby and offers a unique showcase of modern and traditional India.

Gurgaon is famed for serving exceptional local and world cuisine with over a 1,000 restaurants and cafes to choose from.

Regular social and sports activities are on offer including Rahagiri Day, a weekly street event celebrating the city and its culture. Many of the streets are closed to traffic and the citizens take part in games, street dancing, yoga and much more. The DLF Golf & Country Club is also within easy reach.

Public transit in Gurgaon is provided by government buses, Gurgaon Rapid Metro and Delhi Metro. Private buses and vans, and auto rickshaws on a shared on individual basis, are also available.

Noida is a planned city in India under the management of the New Okhla Industrial Development Authority (also called NOIDA).

It is a major hub for many large companies offering IT, ITeS, BPO, BTO and KPO services in various domains such as banking, financial services, insurance, pharma, auto, FMCG and manufacturing. Energy and Power Utility companies have their corporate offices in Noida and the city has quickly emerged as a centre for automobile ancillary units. The Unitech Infospace

(Special Economic Zone) in Sector 135, where Fidelity is based, , is also home to companies such as TCS, Accenture, Genpect, Metlife and Steria.

Like Mumbai, Noida is a prominent location for the Indian entertainment industry, with many films, television series, news channels, and other programming being filmed here. Film City, established by Sandeep Marwah, is a hub for major news channels and studios. Almost all of India’s news channels have their head offices situated here; Noida's proximity to Delhi, the political hub of the country, makes it an attractive destination. Commercial activity has also intensified in recent years, with a spate of new malls and multiplexes. 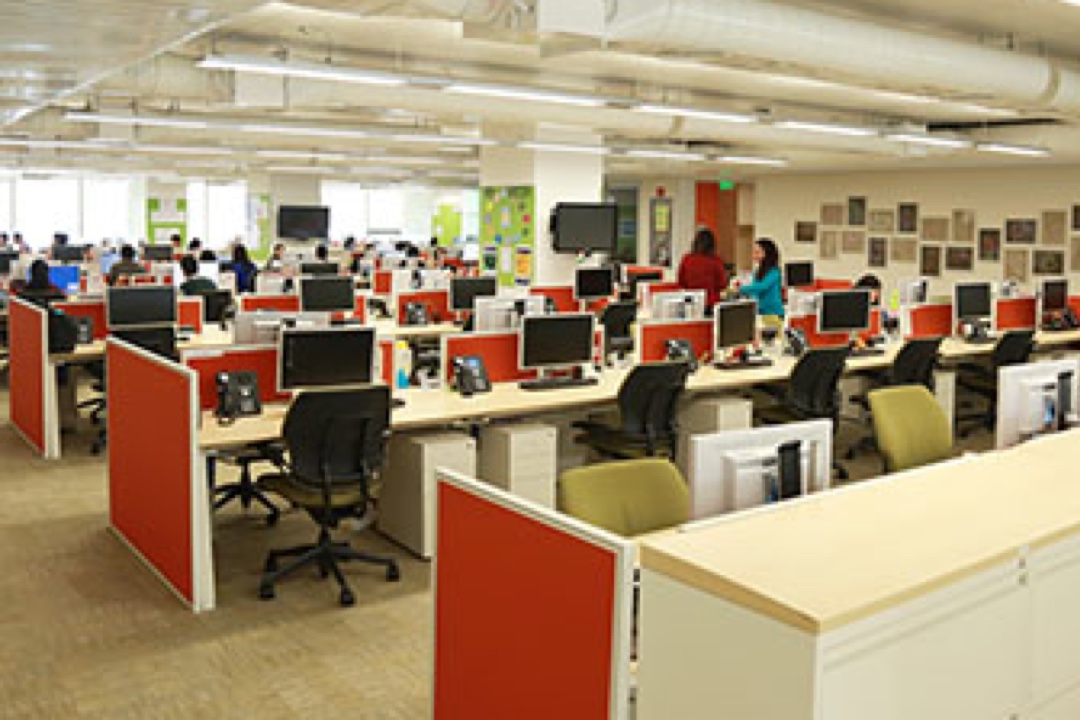 You may also want to explore:

If you’d like to understand more about us and what we do, you can learn more here

Search and apply today with our easy online application process.

Please remember that past performance is not necessarily a guide to future performance, the performance of investments is not guaranteed, and the value of your investments can go down as well as up, so you may get back less than you invest. When investments have particular tax features, these will depend on your personal circumstances and tax rules may change in the future. This website does not contain any personal recommendations for a particular course of action, service or product. You should regularly review your investment objectives and choices and, if you are unsure whether an investment is suitable for you, you should contact an authorised financial adviser. Before opening an account, please read the 'Doing Business with Fidelity' document which incorporates our client terms. Prior to investing into a fund, please read the relevant key information document which contains important information about the fund.